What a great day we all had at Mt Lawley Golf Club with Sheng as our host.

Registration started at 12 pm and all the players were eager to test their skills at the course. The format was a 2 ball best ball ambrose.

With my 21 handicap, I partnered Martin Wong who has a 2 handicap. Suzi Sheng who now plays off 11 partnered Angie Yang, who plays off scratch.

Matthew Posa from Murdoch Pines Driving Range  sponsored a golf bag, golf balls and 200 free range balls for all the players. Unfortunately as he was not walking well, it was decided to pair him off with Liu who was also injured so that they can share a motorised buggy. 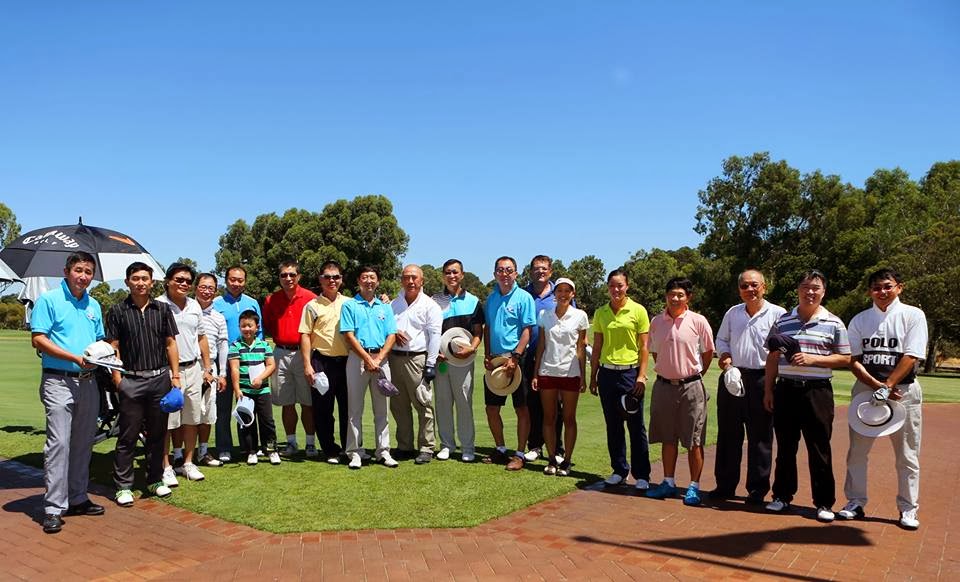 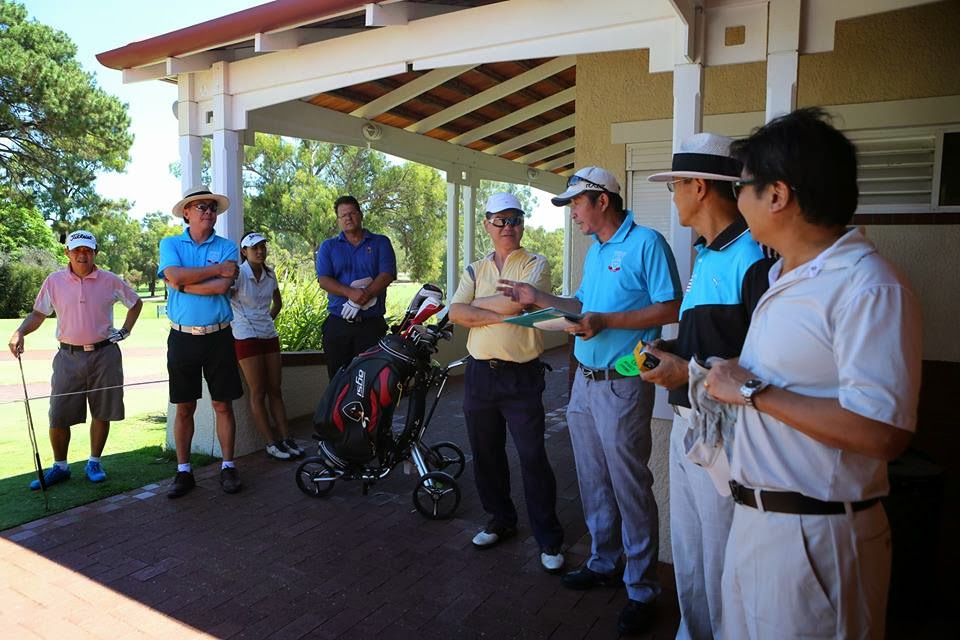 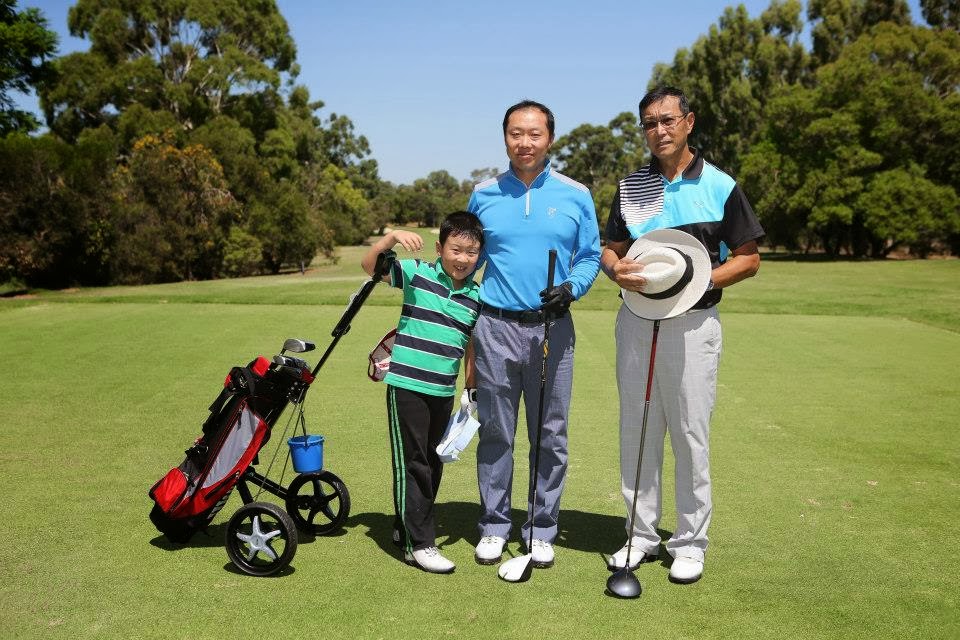 There were 4 groups that teed off. It was a smaller gathering compared to the usual competition turnout as it was not a weekend.

Martin and I gave Angie and Suzi a tough time making sure that we kept close to their scores. They managed 5 birdies. Martin and I managed to draw with them with an equal 5 birdies. As my handicap was higher, Martin and I were initially declared the winner. However, when Gao Feng found out I had forced the girls to tee off from the men’s box, it was decided that Angie and Suzi should be the actual winners.

Gao and his partner came in 3rd.

Everyone progressed to Shanghai Tea House for a great dinner sponsored by Shen.
The next comp will probably be the Tan and Tan Lawyers Cup. 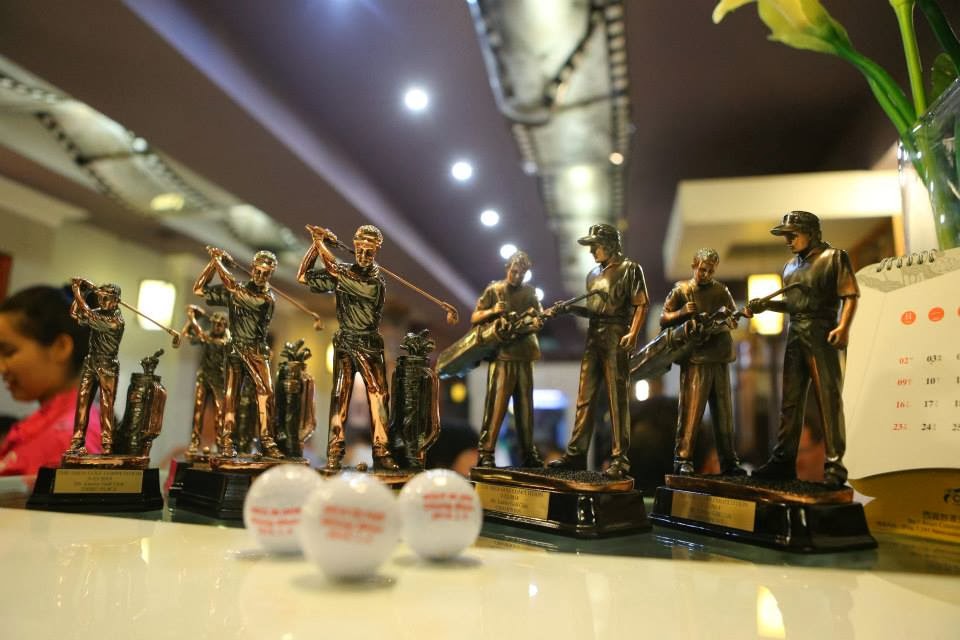 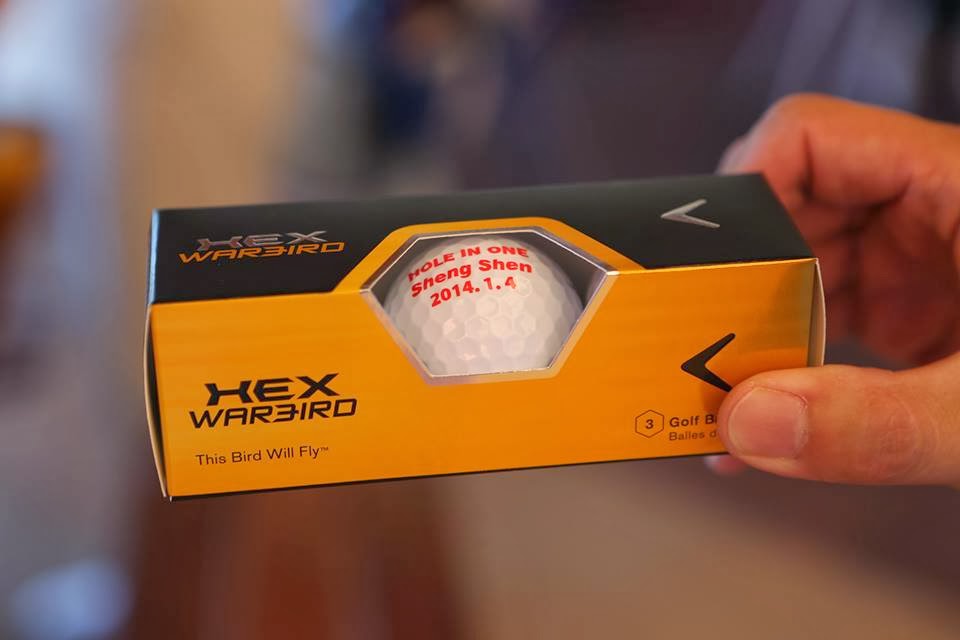 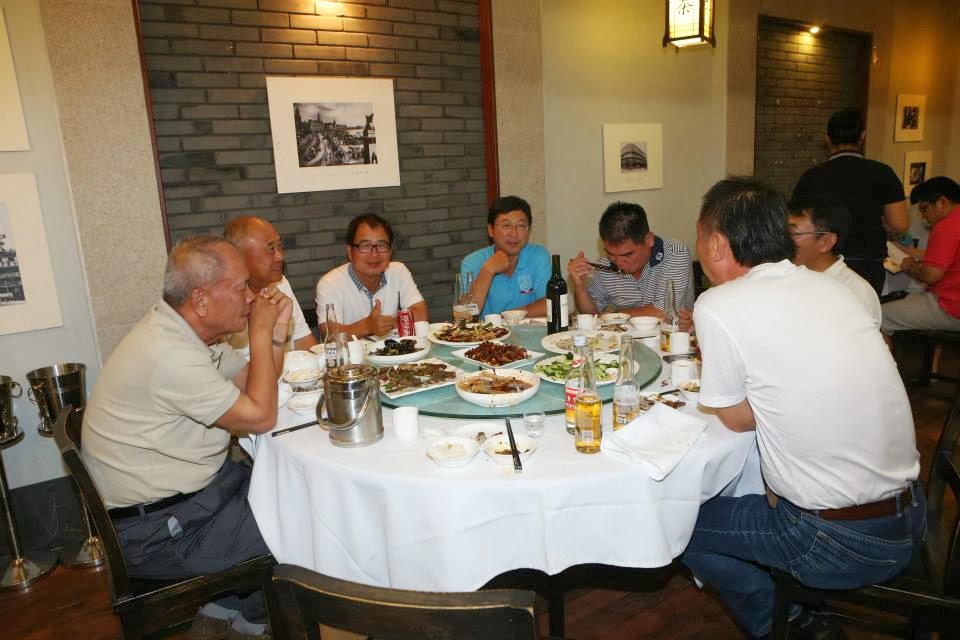 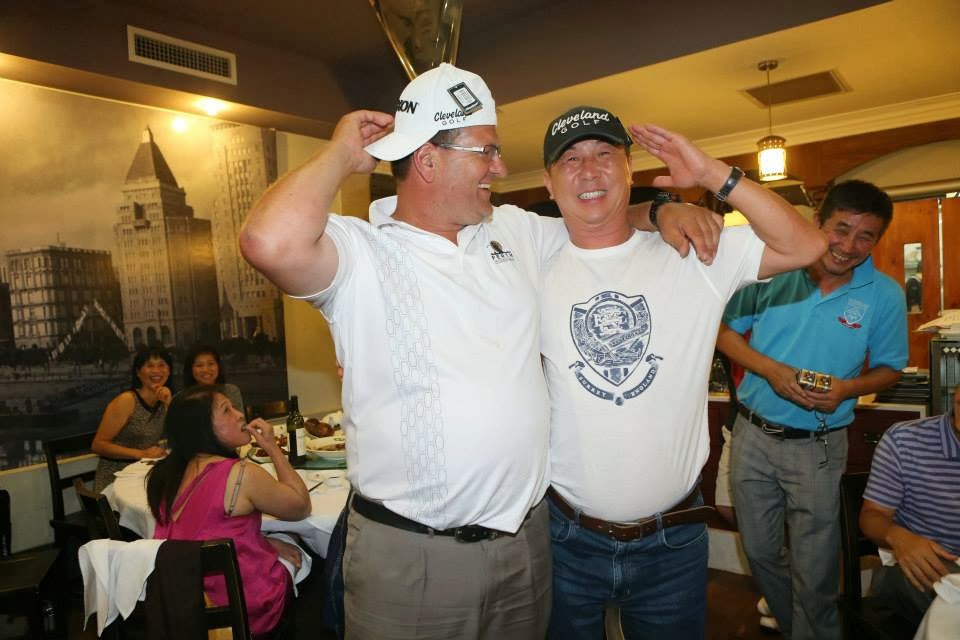 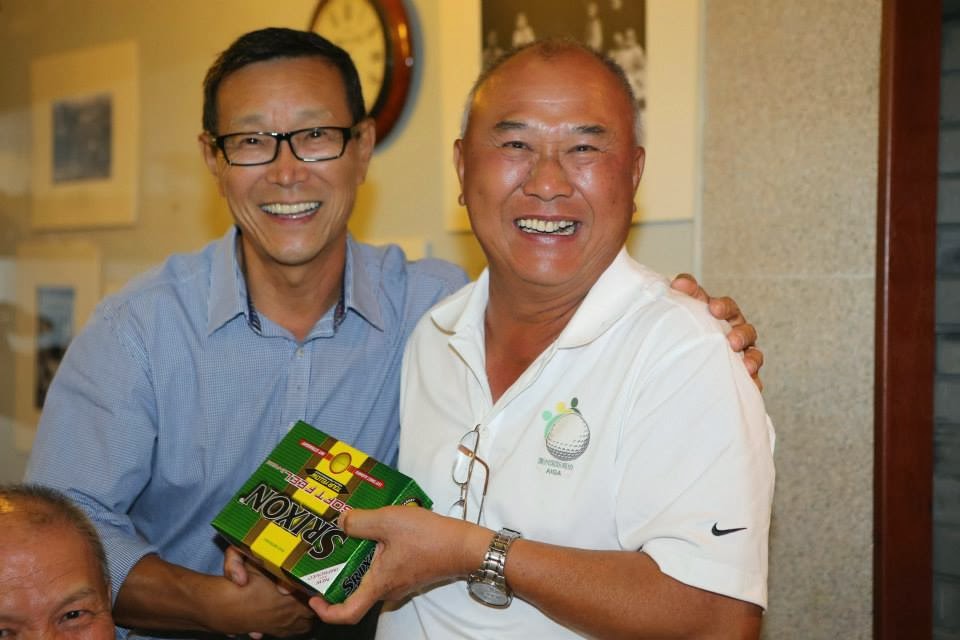 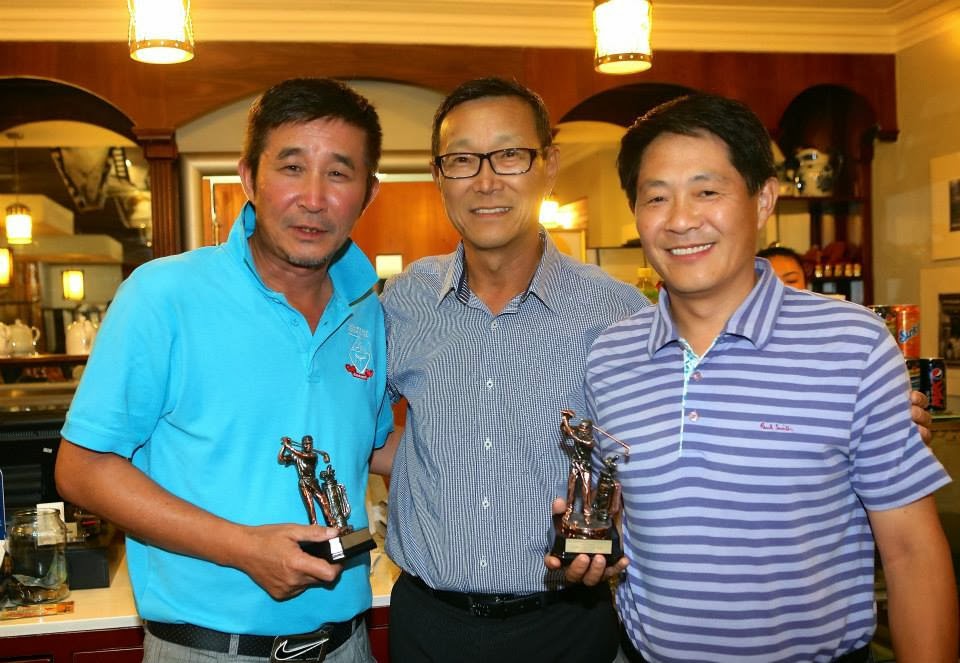 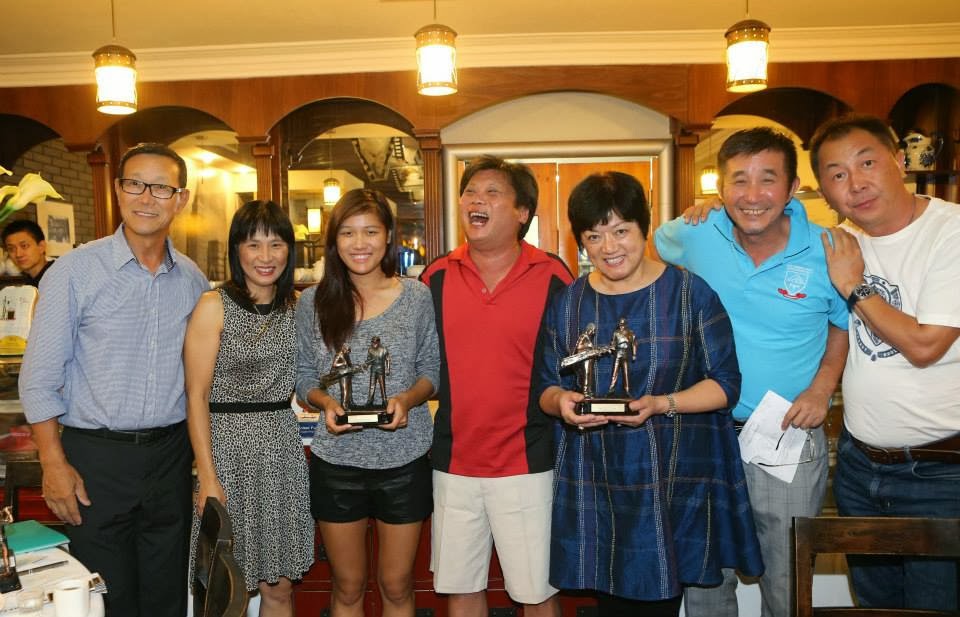 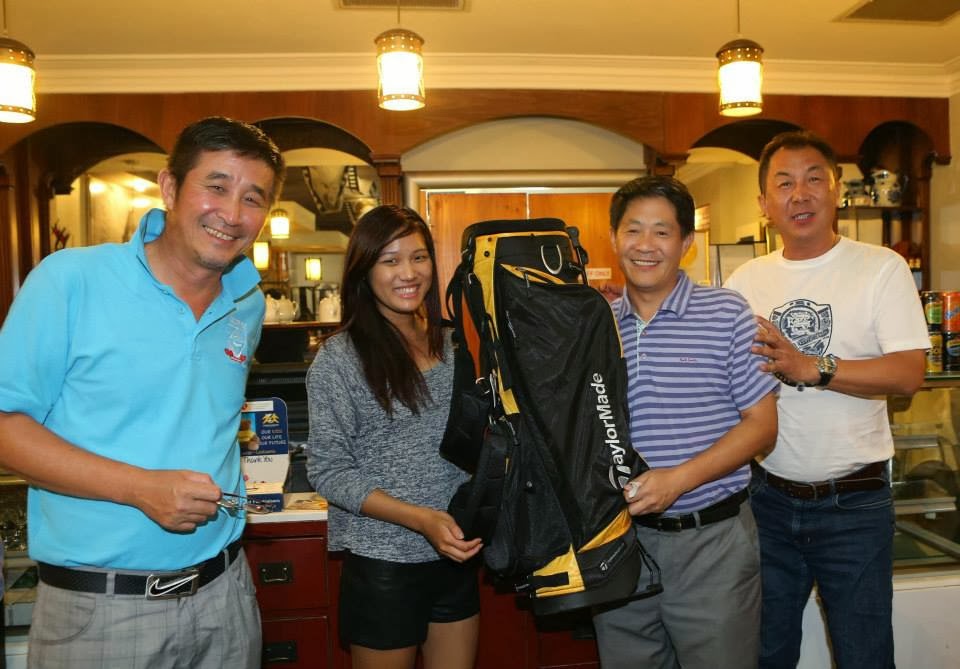